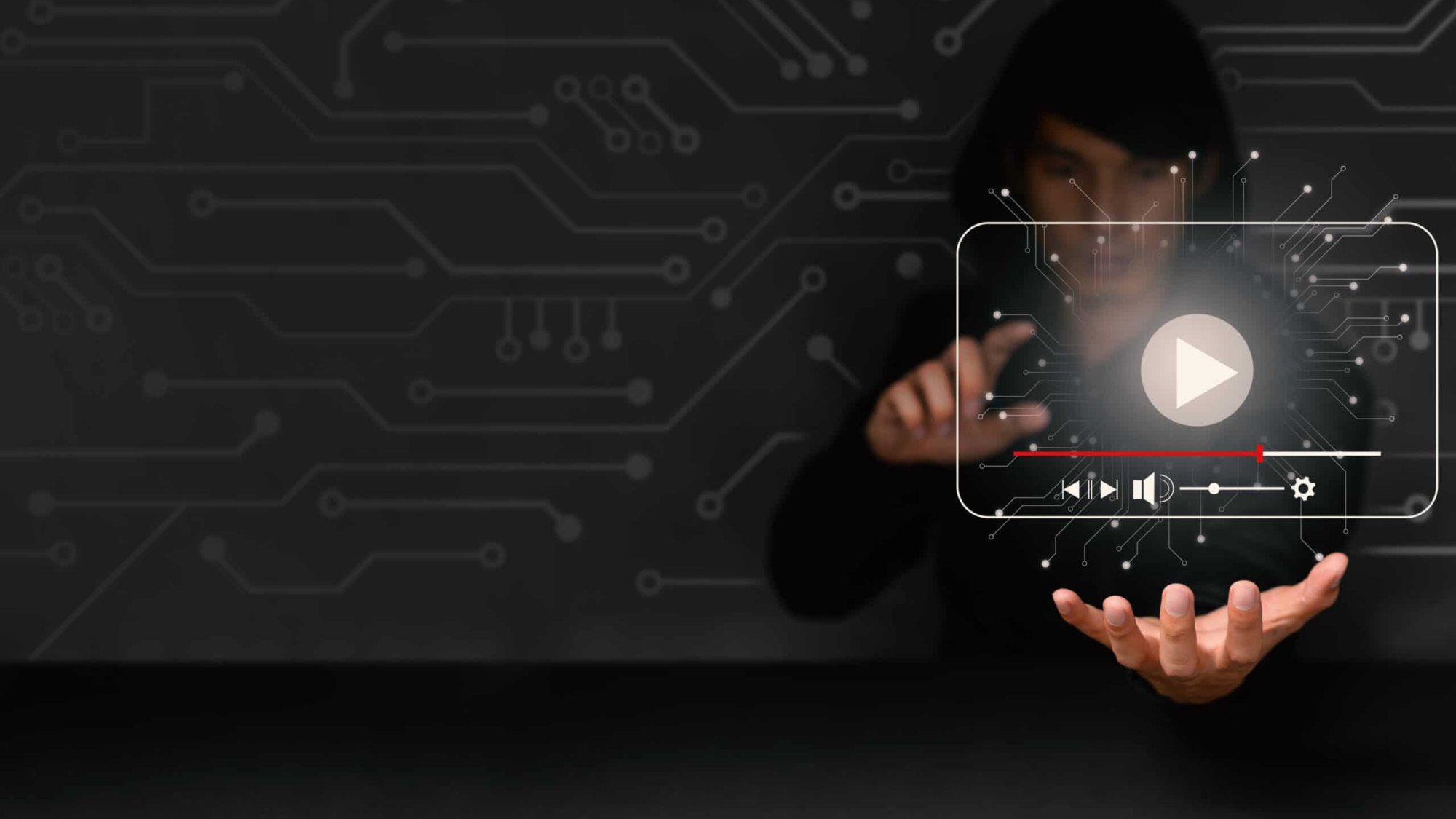 This article originally appeared in the May 2022 issue of OPE Business.

Once upon a time, your dealership only had a handful of options for marketing. Print media (newspaper/magazines), out of home (billboards), terrestrial radio and broadcast television made up the majority of the avenues available for your marketing budget. But those were simpler times.  With the rise of digital marketing, some traditional channels have gone the way of the dodo (goodbye yellowpages) while some have evolved in order to stay relevant. Perhaps the biggest paradigm shift involves television, especially now that cord cutting is the norm and streaming services dominate the viewing landscape. This paradigm shift has given rise to “Over-the-Top” advertising, or OTT. Over-the-Top essentially means that content is being served via the Internet, without the need for traditional broadcast, cable or satellite providers, collectively known as “Over-The-Air” providers. OTT devices include smart phones, tables, personal computers, game consoles, smart TVs and smart devices like Roku & Amazon Firestick. The proliferation of the number of total available viewing devices provides exponential growth of the medium without necessarily increasing the number of available eyeballs. So what does this mean for OPE dealerships and how can you use the myriad of possibilities that OTT provides to your advantage?

The traditional television ad buying process looks something like this. Let’s say your target demographic is men and women, ages 54 – 74, your local TV sales rep would likely be trying to sell you space during Jeopardy or Wheel of Fortune because they know that the average age of that viewer is about 65 years old. Nielsen metrics can also pull in some other demographic information like household income, etc but the ability to target at much more than a skin-deep level is greatly limited.  Traditional television can be useful when placed intelligently, but if you’re used to working with a local media rep, you’ll notice that lately they are all pitching “free” value-add impressions on their streaming app or website to attempt to compete with shift in how we consume visual media.

Conversely, with OTT we can create a much more specific target audience, using hundreds of available data overlays to create an audience that looks more like this:

You get the idea. We use the data available to paint a picture of a customer who is likely to have the need or be in the market for a lawnmower. Want to dial it in even more? Serve ads featuring commercial grade mowers to customers who have 5+ acres or more. Only want to advertise in a single zip code because that’s where all the high end homes are? If you know your market, you can get as granular as you want. The options are virtually limitless with the type of data we have at our fingertips.

Now here is where things get really fun. When we begin an OTT campaign, the video ads are just the first part of the equation. Once we begin an ad campaign, we supplement it with display (banner) ads that will appear on your web browsing devices. This is called display retargeting and is highly effective at keeping your brand name at the forefront of the customer’s buying subconscious. Finally, within our campaign we define your dealership’s physical address as our area of conversion interest, or an addressable geo-target. Because a customer’s mobile device is likely connected to their home wi-fi network where they are first exposed to our dealership’s video ad, that mobile device ID can now be tracked and tell us when a customer who has seen your ad has physically walked into your store. Pretty cool, right? How data is gathered and issues about data privacy are probably thoughts best left for another article, but as a marketer, I approach this debate from the perspective of someone who simply wants to serve the most relevant messages to the most ready-to-buy customer available. That’s where the magic is.

By total dollars spent, OTT is going to dominate ad spending in the digital space for the foreseeable future. But it’s certainly not going to be an option for every dealership. Because CPM rates (cost per thousand) can range anywhere from $30-$50 per 1,000 views, we suggest OTT be a part of your marketing mix if you have a minimum of $10,000 to invest in a campaign. But there will be innovations coming soon that may make OTT advertising more accessible for do-it-yourselfers. Hulu recently announced the launch of a self-service ad platform where you can get started advertising on their network for as little as $500. So as the technology continues to evolve, there will be opportunities for businesses of all sizes to experiment with television ads in their home markets. While television advertising has traditionally been out of reach for most dealerships, there is hope that these new self-serve tools will even the playing field for all small businesses.

Want to see how your business is performing in local searches?